In a world of bloatware…

As time goes on software becomes more and more demanding. New features are pushed, instruction sets for new devices must be added, libraries are built upon, and software bloats. To accommodate this seeming inevitability, hardware manufactures are constantly pushing the limits of processing power. 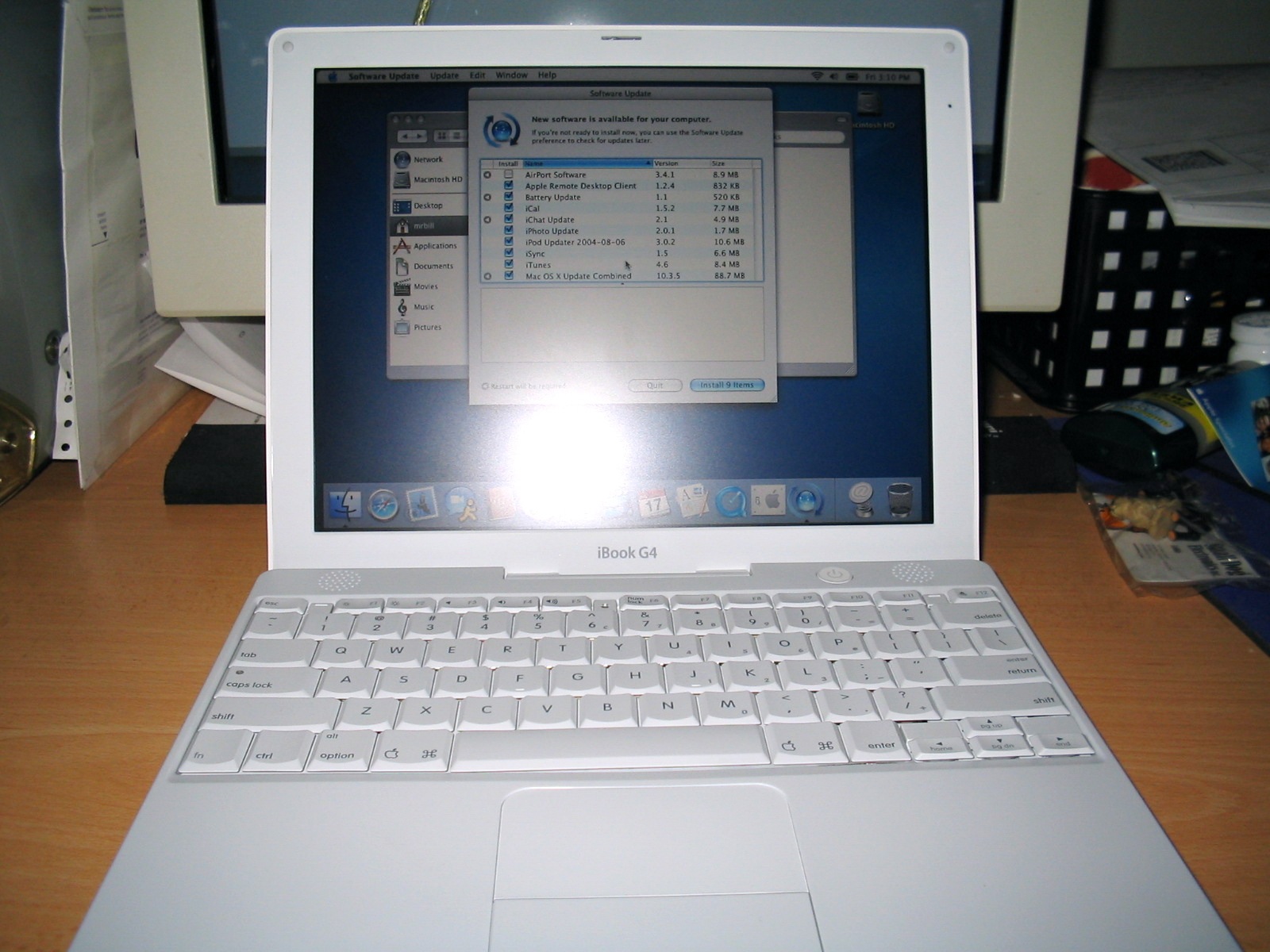 One of the primary causes of this, is that most of our computing architecture is proprietary, tacked onto over time, and frankly itself bloated. Similar to how a modern Win10 distro is at least 2x larger than any flavor of Linux, and is arguably much more resource intensive to accomplish similar tasks. Our current processor architecture is the same, bloated and sluggish.

However, an open-source alternative long in the works could change that. RISC-V is an open instruction set architecture, based on established reduced instruction set computing principles. Basically, RISC-V serves as an interface between your hardware and software, and is designed specifically to avoid the bloat other architectures struggle with. 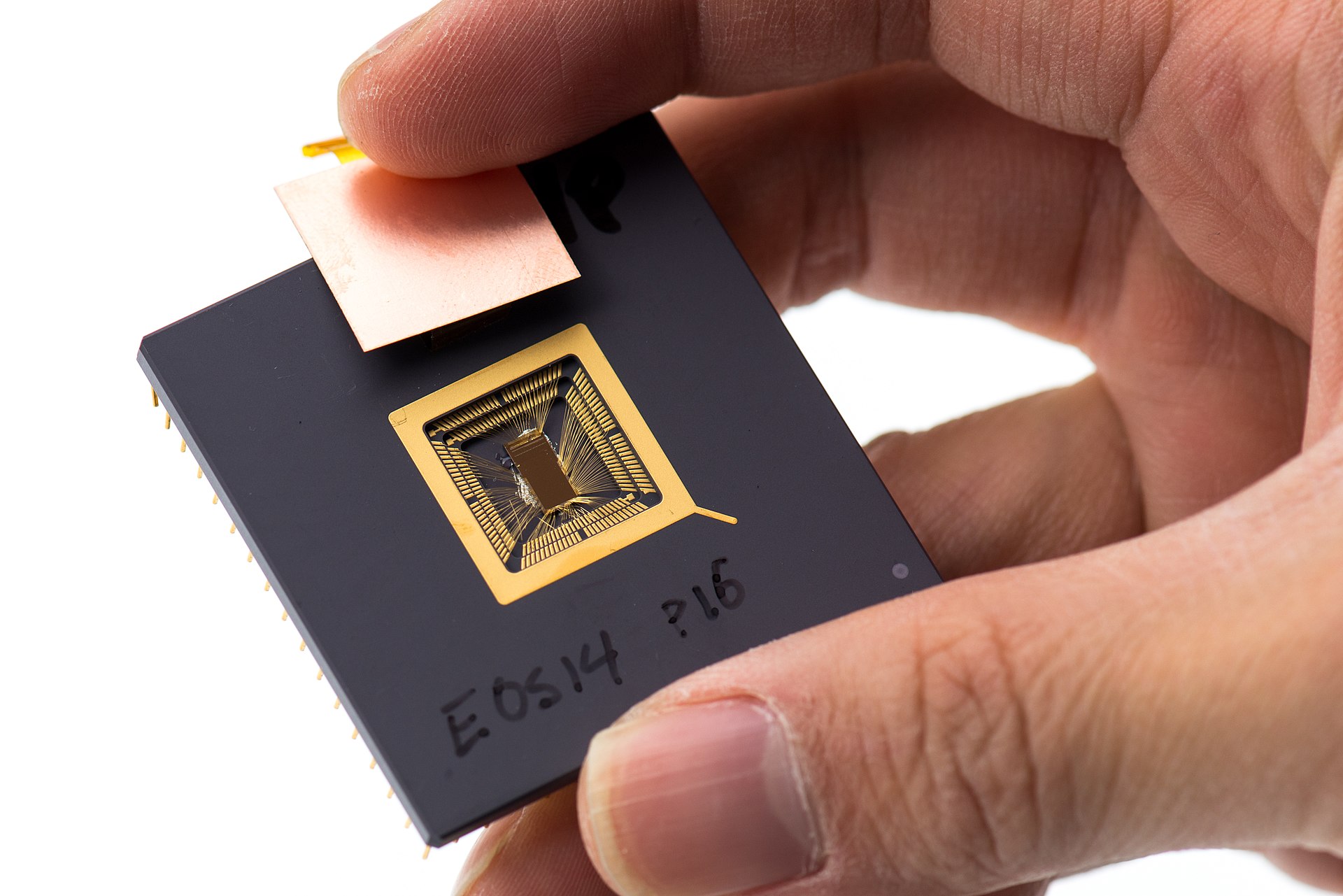 The current project started in 2010 at the University of California, Berkeley, but many contributors are volunteers and industry workers outside the university. Now, just under a decade later (which is pretty quick for open-source) RISC-V adoption is picking up quick. It’s an attractive option for many reasons other than efficiency, not least of which is cost… or the lack thereof.

…and big names are getting on board

As an open project, RISC-V has no fee attached, and therefore makes hardware not only more efficient, but cheaper to produce. Nvidia plans to use RISC-V to replace their Falcon processor on their GeForce graphics cards, and Western Digital announced a plan to use RISC-V processors in many of their future products. All in all, this new tech is a very attractive option for hardware makers, and could make for faster or cheaper hardware.

For more info on RISC-V, check out this awesome video by Linus Tech Tips…